to celebrate the opening of the Liverpool Biennial 2004

Whit the participation of:

JUSTICE YELDHAM AND THE DYNAMIC RIBBON DEVICE (dualpLOVER)
“…brought out a 3’x3′ sheet of glass and some substance, covered his head and fucking went NUTS, screaming/ flapping/ cutting with the glass. after a few insane and gross minutes he broke the glass over his head and used a large shard as his instrument, smearing blood and goop all over the glass with his face disgustingly smashed against it. did I mention he was barefoot the whole time? fucking insane. glass all over the basement at this point… someone yelled “SUICIDE!” and it almost happened.” – wolf eyes.

LOST IN THE REAL SKY (curse’s album on mush) puts Australia on the hip-hop map with a polyglot bang … Curse ov Dialect cram more ideas into one track than many artists muster in their entire careers… ‘ Lost In The Real Sky’ is true next level shit.” (Dave Segal, XLR8R)

COBRA KILLER (MONIKA ENTERPRISE)
“…And several acts belie the claim that electronic music lacks stage presence – chief amongst them CobraKiller, who look like refugees from Faster Pussycat! Kill! Kill! and perform their set of charged, mutant discolike a pair of deranged go-go girls….” – The Wire.

SARA GLAXIA “she is a mess” – The whole world

KEVIN BLECHDOM (CHICKS ON SPEED RECORDS)
“A PSYCHO-SEXUAL DELUSIONAL BALLOON-HEAD WITH A LAPTOP, A KEYBOARD, A BANJO, AND SONGS FROM THE HEART. SHE THINKS IT’S A GOOD IDEA TO HAVE A BAD IDEA”. chicks on speed.

PANIC DHH (DIGITAL HARDCORE) “so acustic and lacerating it has to be sent straight back to hell.” – Rock Sound Elektrowerks

Jump across the line you are lost

and windows shine your perfect reflection

The dear affection, the given the gone

as the water flows, the stars glow

more than less as the kids get scared

Mumbling, jumping as swing or a song

as the breeze breaths deep

all the rest disappears 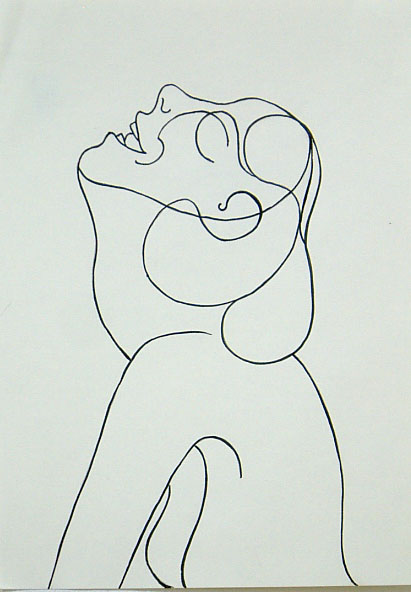